A Byzantine church was erected lower down the slope from the current site in the 4th century, and it was used until the 7th century. Remains of a cistern and a monastery are still visible. The current Roman Catholic Franciscan chapel was built in 1937-38 following plans by Italian architect Antonio Barluzzi. 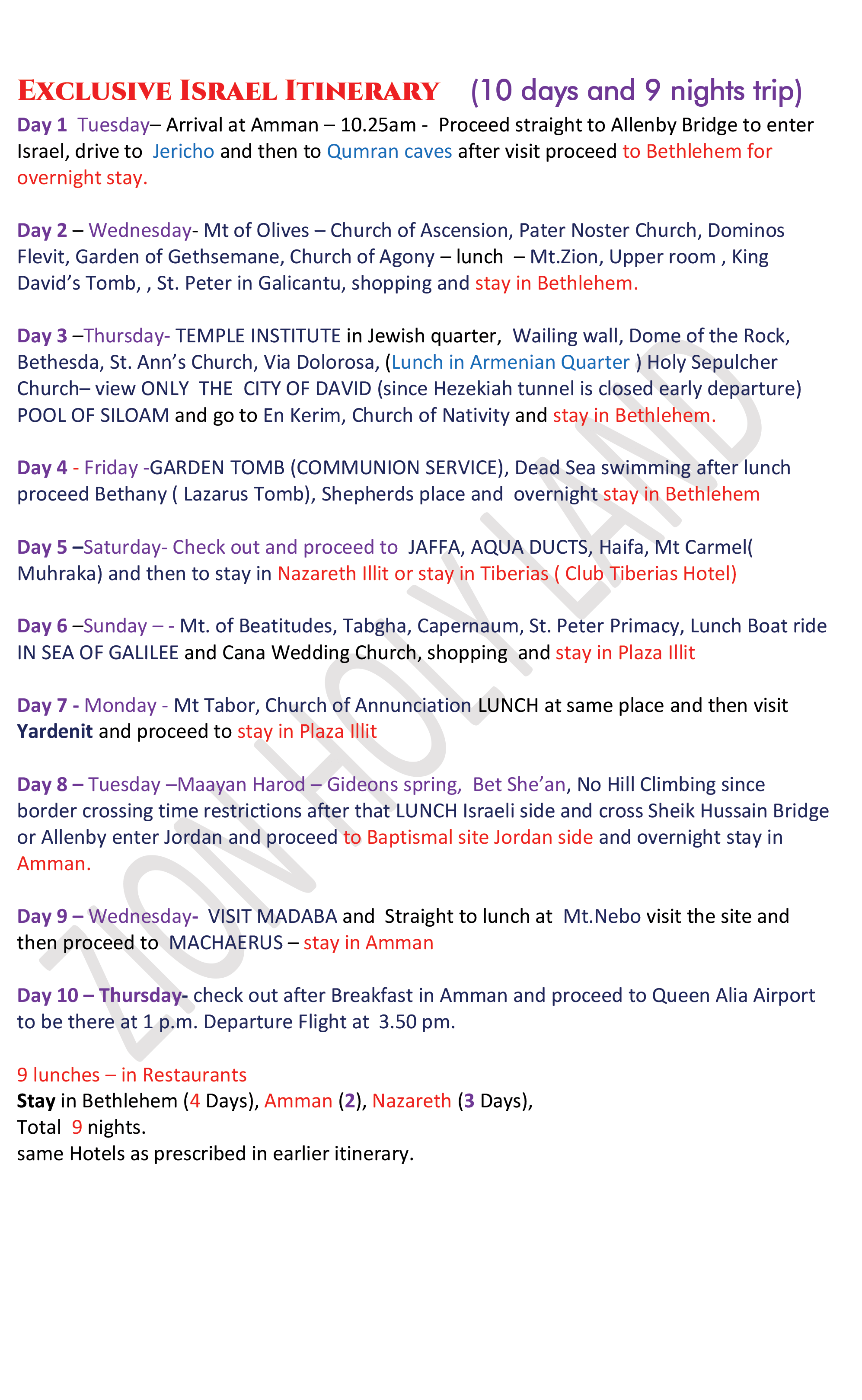